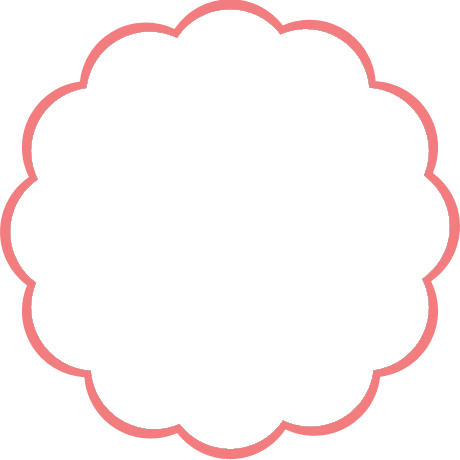 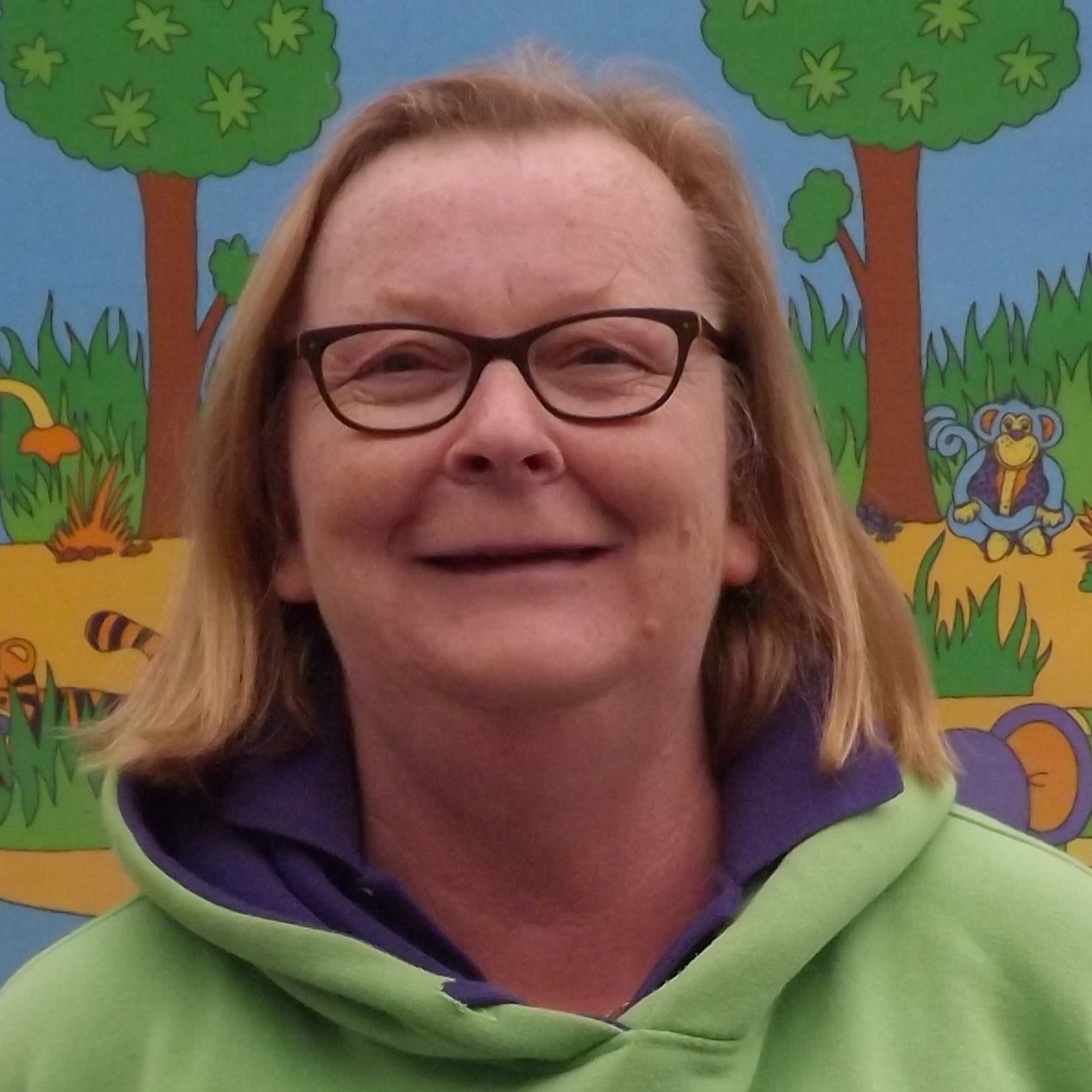 Coughs, Sneezes and Other Childhood Diseases – BSE May 2012

My name is Jane. I live in Haverhill with my husband Dave. I moved to Haverhill 31 years ago when I got married. I grew up in Long Melford and was born in Norwich. We have two children (adults) a son, Larn, who is 29 and a daughter, Erin, who is 25, married and lives in the United States. We also have a 4 year old grandson called Baylee. I am the youngest of 4 children. Due to my mother becoming ill shortly after my birth and subsequently passing away, I spent the first 6 years of my life in foster care. I also have a serious addiction to Tottenham Hotspur Football Club.

Both of my children attended Sandcastle Playgroup, a choice I have never regretted. When my daughter attended Sandcastles I was already friendly with the ladies that worked here. When I was asked in September ’93 to help out I was happy to do so. I never thought 20 years later that I’d still be here. I have no obvious or special talent, I’m not creative, I cannot play an instrument or even sing but I can read a story and I just enjoy having fun with children especially outside.

Sandcastle Playgroup is a very special place. We pride ourselves on keeping the ‘Play’ in our group. The ladies I work with are ‘Simply the Best’ but more important than any of this, are the children that we are privileged to care for, as they are unique and bring such joy.

Sometimes I question ‘How long can I do this job?’ but for the foreseeable future I would not want to be anywhere else.